View PDF Version
Quills are not always the best method for injecting chemical inhibitors where spray distribution is critical. For these applications, fabricated spray injectors with a nozzle produce more accurate results for spray injection.
PROBLEM

A predominant chemical customer was using a quill, which does not contain a nozzle, for injecting a liquid DMDS (Dimethyl Sulfide)into their process. DMDS works as an effective solution for sulfiding hydroprocessing catalysts. The customer was having difficulties controlling the flow and achieving a balance of liquid/gas, which caused inconsistencies in their process results. Build up of liquid in the pipe can lead to corrosion over time, damaging downstream equipment.

For this application, BETE proposed a lance with a two-phase nozzle to inject the liquid DMDS. DMDS has a high sulfur content and low decomposition temperature. Because the injectant’s overall composition was primarily gas with an approximate weight of 95%, there was still a concern that the liquid injection would not reach the nozzle and remain inside the pipe.

To overcome this, BETE engineers designed a lance with an internal liquid pipe leading directly to the nozzle. The lance utilized the MPL full cone nozzle series because the vane’s design acts as a static mixer for two-phase flow requirements. Fabrication of a custom nozzle end adapter with a relatively tight clearance increases gas velocity to the nozzle to ensure liquid entrainment and promote mixing as it passed through the nozzle vane. 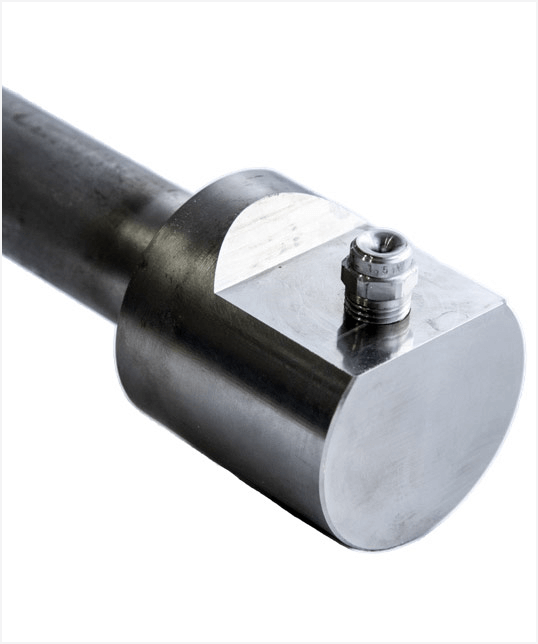 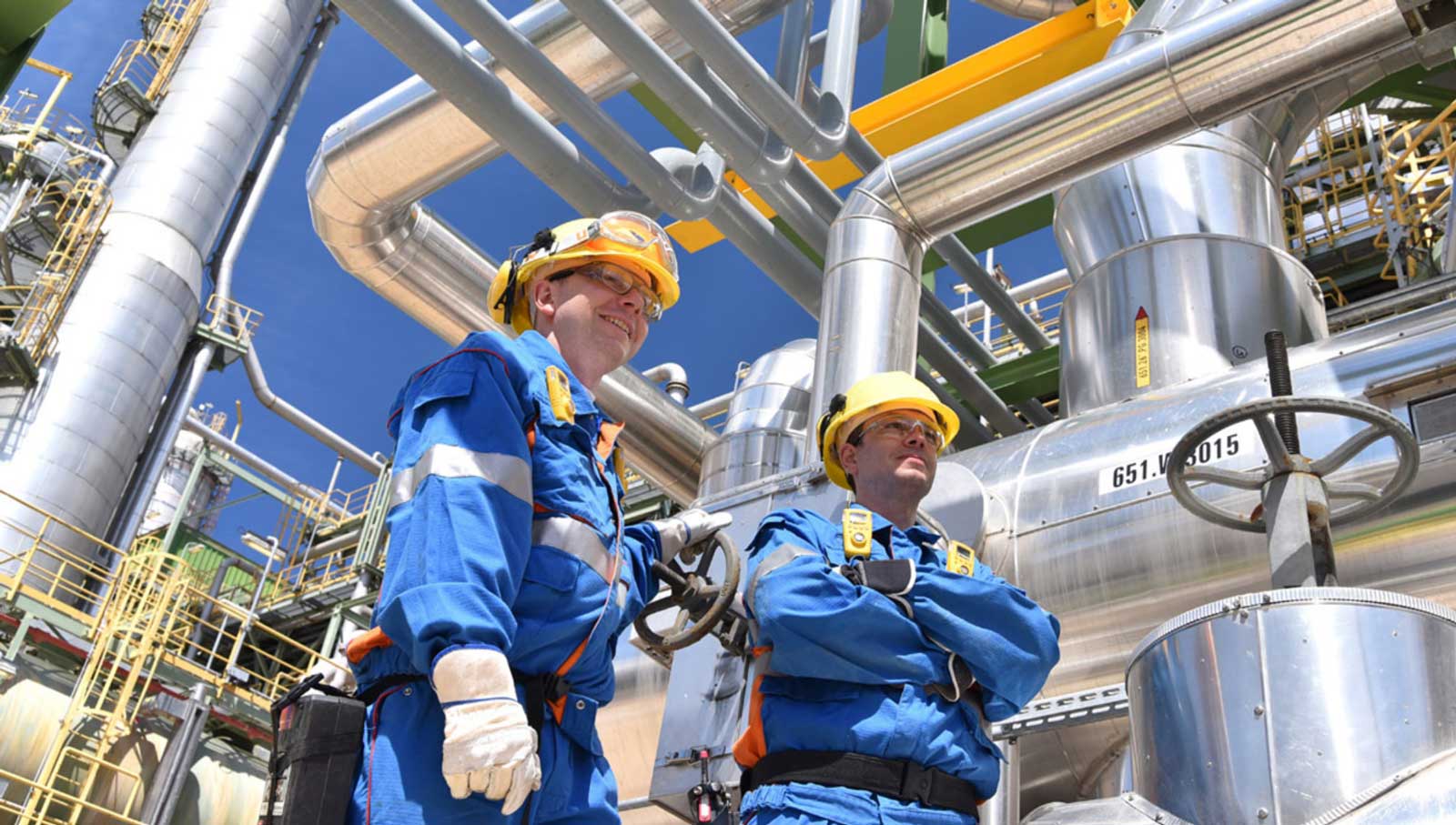 For specific process conditions where spray distribution is critical, quills are not always effective. A custom fabricated spray injection lance is required for these types of applications so that inhibitors can distribute as evenly as possible to prevent corrosion and scale build-up. In this case, our engineering experts were able to select the appropriate nozzle size based on orifice diameter, using BETE’s two-phase flow estimate capabilities.

The lance was custom designed and fabricated inhouse per ASME B31.3, and the customer received vibration calculations per ASME PTC 19.3 TW

Ready to improve your process with BETE Spray Technology?

We use cookies on our website to give you the most relevant experience by remembering your preferences and repeat visits. By clicking “Accept All”, you consent to the use of ALL the cookies. However, you may visit "Cookie Settings" to provide a controlled consent.
Cookie SettingsAccept All
Manage consent

This website uses cookies to improve your experience while you navigate through the website. Out of these, the cookies that are categorized as necessary are stored on your browser as they are essential for the working of basic functionalities of the website. We also use third-party cookies that help us analyze and understand how you use this website. These cookies will be stored in your browser only with your consent. You also have the option to opt-out of these cookies. But opting out of some of these cookies may affect your browsing experience.
Necessary Always Enabled
Necessary cookies are absolutely essential for the website to function properly. These cookies ensure basic functionalities and security features of the website, anonymously.
Functional
Functional cookies help to perform certain functionalities like sharing the content of the website on social media platforms, collect feedbacks, and other third-party features.
Performance
Performance cookies are used to understand and analyze the key performance indexes of the website which helps in delivering a better user experience for the visitors.
Analytics
Analytical cookies are used to understand how visitors interact with the website. These cookies help provide information on metrics the number of visitors, bounce rate, traffic source, etc.
Advertisement
Advertisement cookies are used to provide visitors with relevant ads and marketing campaigns. These cookies track visitors across websites and collect information to provide customized ads.
Others
Other uncategorized cookies are those that are being analyzed and have not been classified into a category as yet.
SAVE & ACCEPT