View PDF Version
For over 70 years, BETE’s talented employees have gone above and beyond to address our customers’ needs. Our experience working in dozens of industries and enhancing thousands of applications translates to expert engineering you can count on when it matters most.
PROBLEM

A prominent overseas refinery contacted BETE when their plant was at risk of being shut down. Prolonged exposure to harsh FCC “cat cracking” processes had caused severe erosion of their injector spray lances. Because of this, the spray was impinging upon the riser wall and eroding the refractory, eventually resulting in more damaged equipment.

Replacing the worn spray nozzle injectors was critical to avoid risking millions of dollars in lost revenue due to a plant shut-down. The refinery needed to install new spray assemblies within two days to prevent the plant from shutting down – and immediately contacted BETE for help.

BETE employees quickly took action to meet the emergency delivery schedule. The standard lead time for producing these spray lance assemblies is typically weeks. Fortunately, inventory and materials were in stock. The required welding would take a day to complete. The scheduling team adjusted priorities to fabricate the spray lances with minimal impact on other jobs. In addition, the construction of a shipping crate for the lance assemblies and arrangements for overseas shipping was critical to the order.

BETE’s talented team efficiently coordinated everything within 24 hours to meet the deadline. Our experience in responding to critical situations shows we are willing to go above and beyond to exceed your expectations. 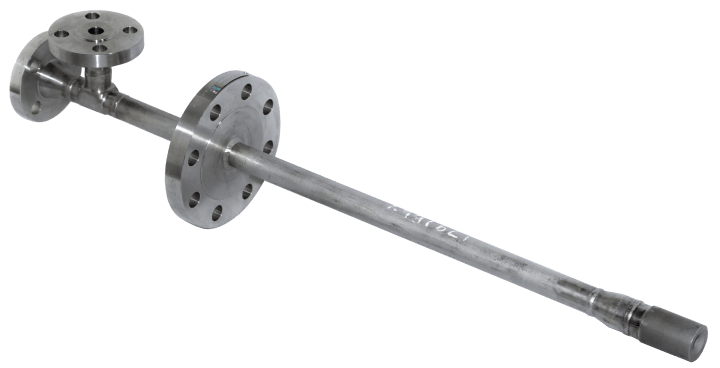 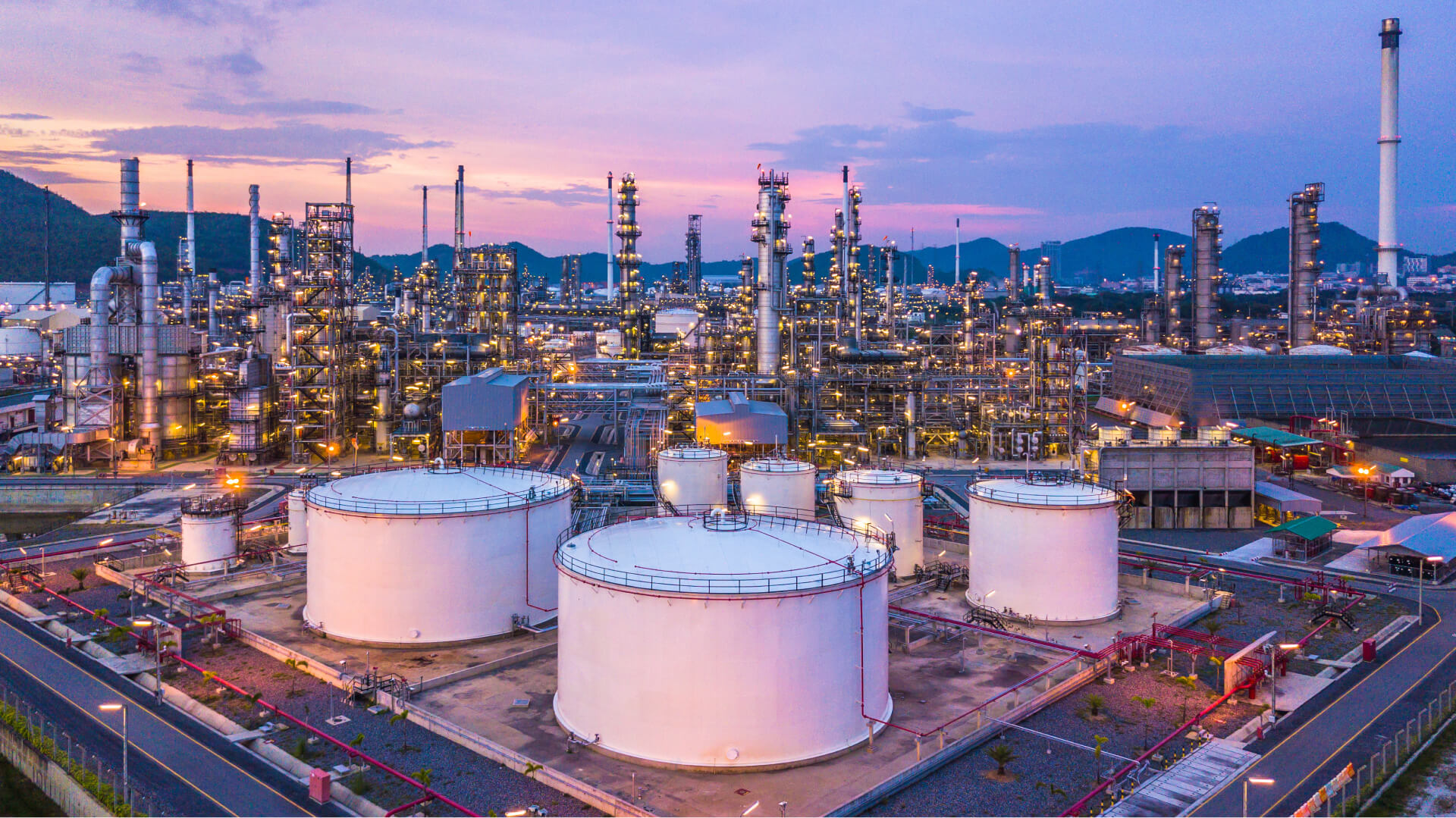 Ready to improve your process with BETE Spray Technology?

We use cookies on our website to give you the most relevant experience by remembering your preferences and repeat visits. By clicking “Accept All”, you consent to the use of ALL the cookies. However, you may visit "Cookie Settings" to provide a controlled consent.
Cookie SettingsAccept All
Manage consent

This website uses cookies to improve your experience while you navigate through the website. Out of these, the cookies that are categorized as necessary are stored on your browser as they are essential for the working of basic functionalities of the website. We also use third-party cookies that help us analyze and understand how you use this website. These cookies will be stored in your browser only with your consent. You also have the option to opt-out of these cookies. But opting out of some of these cookies may affect your browsing experience.
Necessary Always Enabled
Necessary cookies are absolutely essential for the website to function properly. These cookies ensure basic functionalities and security features of the website, anonymously.
Functional
Functional cookies help to perform certain functionalities like sharing the content of the website on social media platforms, collect feedbacks, and other third-party features.
Performance
Performance cookies are used to understand and analyze the key performance indexes of the website which helps in delivering a better user experience for the visitors.
Analytics
Analytical cookies are used to understand how visitors interact with the website. These cookies help provide information on metrics the number of visitors, bounce rate, traffic source, etc.
Advertisement
Advertisement cookies are used to provide visitors with relevant ads and marketing campaigns. These cookies track visitors across websites and collect information to provide customized ads.
Others
Other uncategorized cookies are those that are being analyzed and have not been classified into a category as yet.
SAVE & ACCEPT